This section of the gallery is devoted to 360° Stereoscopic video, there is just one video here at the moment but i am looking forward to dedicating more time and effort to this type of media. These videos can be viewed in 360° and 3D through a VR device such as Google Cardboard. For a overview on how i created this video scroll down.

The set up in Cinema 4d is outlined perfectly by Rick Barrett for Cineversity, you can view these videos Here. These videos describe how to set up scene for 360° video and 360° VR video. They also go over some VR design considerations such as, camera height, scene scale, and proximity of objects to the camera, these are all important for creating an immersive VR experience.

These videos also cover how to upload your rendered VR videos to Youtube and Facebook with the metadata they expect and also your videos settings once uploaded.

To set up your renders in the manner described in these videos you will need their tool called CV-VRCam, which can be downloaded from link above, BUT to download it, Cineversity requires you to sign up and become a member. 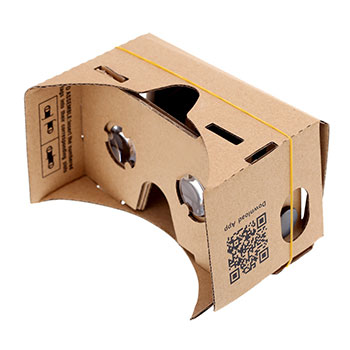 To view 360° Stereoscopic video you will need a VR Headset such as Google Cardboard, Archos Virtual Reality Glasses or something similar.

You will need a mobile device with a gyroscope and that is able to download the official Youtube app. When you play a 360° Stereoscopic video in the Youtube app, there will be an icon that looks like a pair of glasses, press it and the video will be separated out into its left and right channels and can be viewed in 3D. 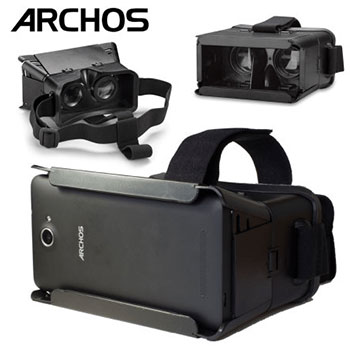 If you would like to speak to me about contract work, or you are a Digital Meat user with a query, please feel free to use my contact form at the link below.

I have collated free C4D plugins from around the web and placed them in one place with guide videos. Click the link to check them out.